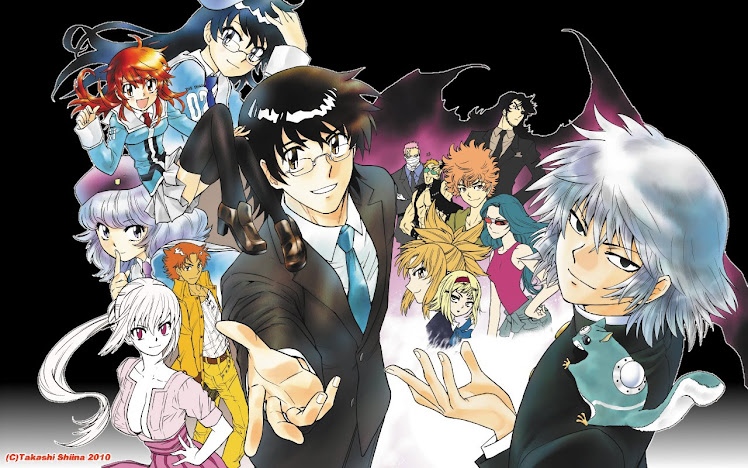 About Zettai Karen Children, and Earthquake In Japan

Zettai Karen Children Chapter 250 is still on progress, so does the result for the vote poll. There's one reason why it has been delayed...because I sticked my nose to the news of what happened to Japan in March 11th. While praying for the safety of the citizen in Japan, I also worried about the safety of the Mangakas and The Anime Voice Casts. Takashi Shiina sensei is definetly confirmed to be safety as he updated his twitter and his blog. But there's a rumor that the entire manga & anime in Japan will be hold for a month or more. We might still able to get the raw of Zettai Karen Children 251 (but predict it to be late arrival cause of the plane delivery after that tradegy). We will put up any update status about our work if possible, so keep an eye on us. 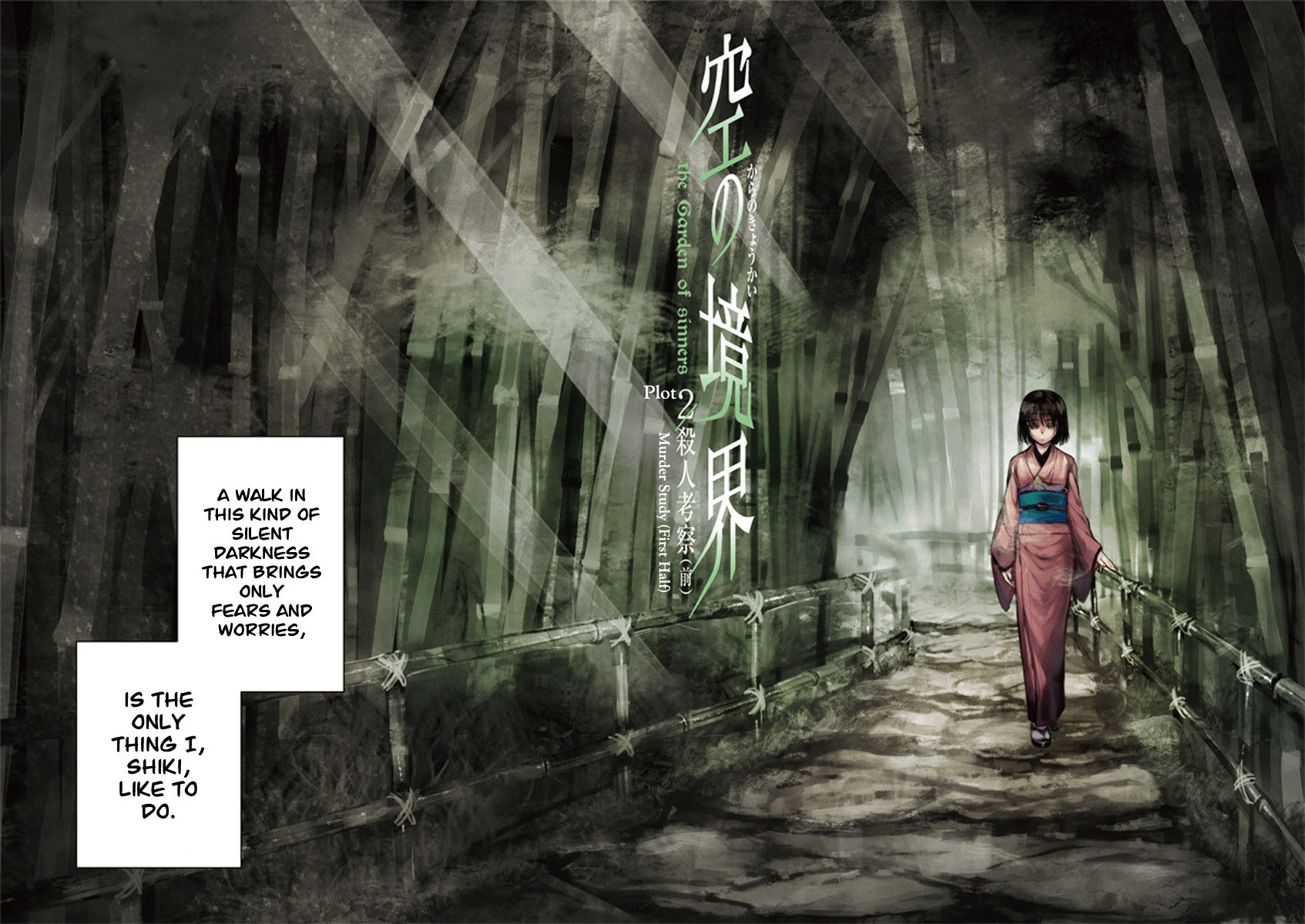